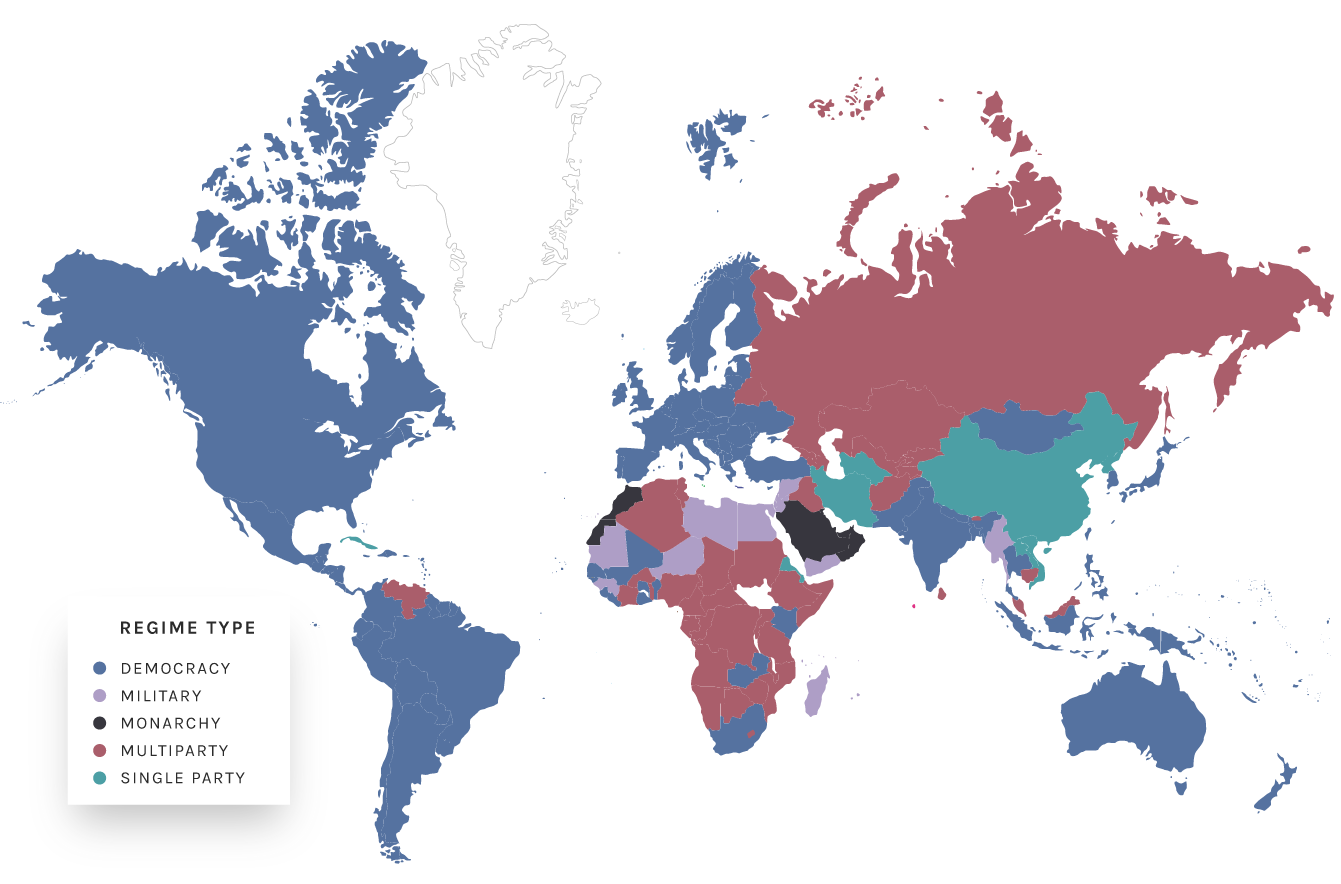 Recognizing both historical and contemporary trends in autocratic rule may be fundamental to addressing future research and policy. Instead of treating all governments as democratic or autocratic, recent scholarship in comparative politics and international relations has recognized the importance of opening the “black box” of autocratic rule to better understand varying behavior - such as human rights protection, use of repression, war-proneness, and trade - across these countries. Efforts to study this in a quantitative and large-scale manner necessitate the creation of systematically coded data. Toward this end, the Autocracies of the World 1950-2012 dataset (abbreviated AoW) classifies the political regime types of all governments between 1950 and 2012 with a special focus on autocracies. For additional detail, see:

Mexico has experienced a surge in violence and sharp increase in homicides after 2007 under President Felipe Calderon's administration and his militarized campaign to debilitate drug-trafficking organizations. Our data suggests his counter-narcotics policy targeting the highest levels of criminal networks – a “beheading" strategy – is a key factor in the escalation of criminal violence in Mexico. For additional detail and our data, see: