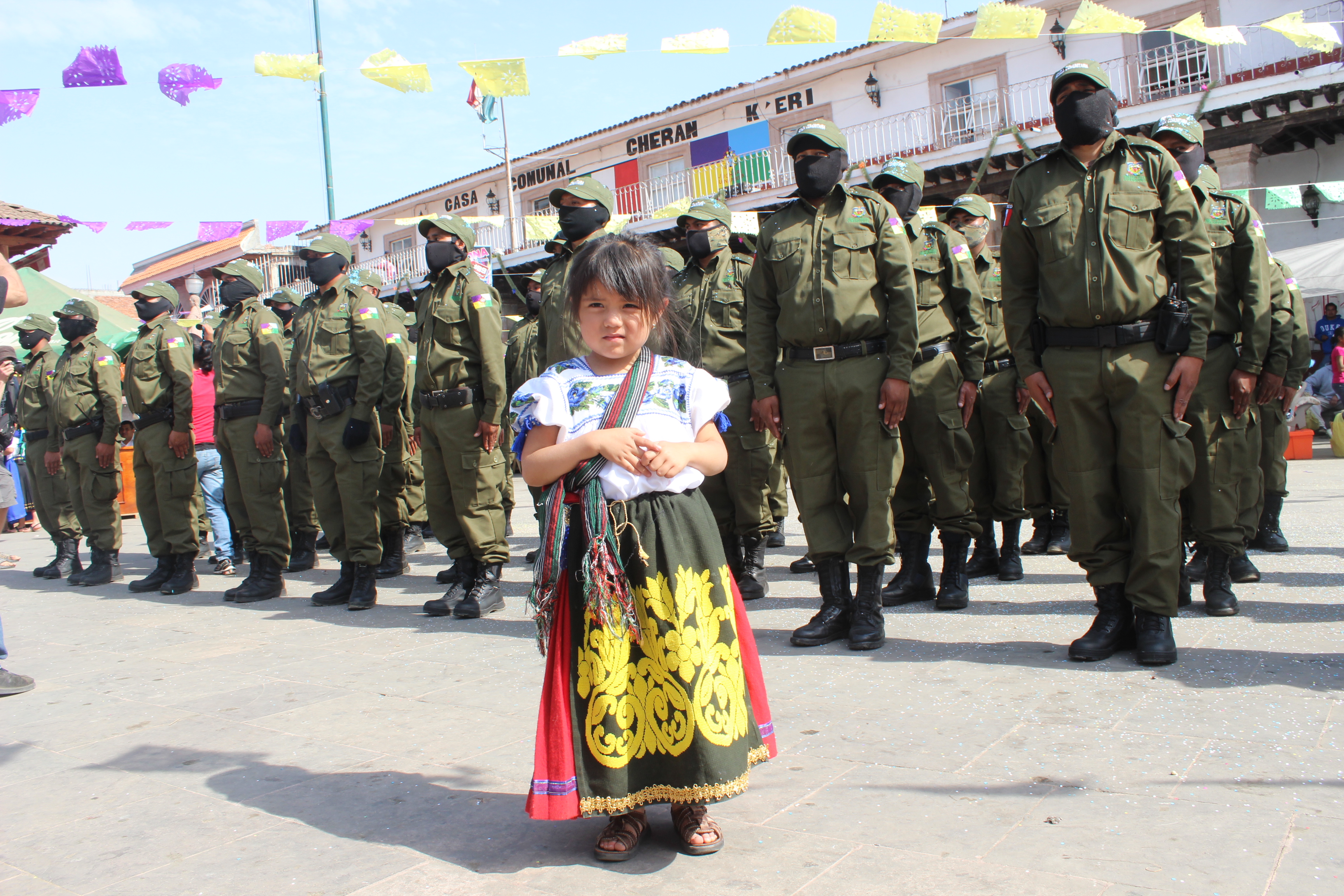 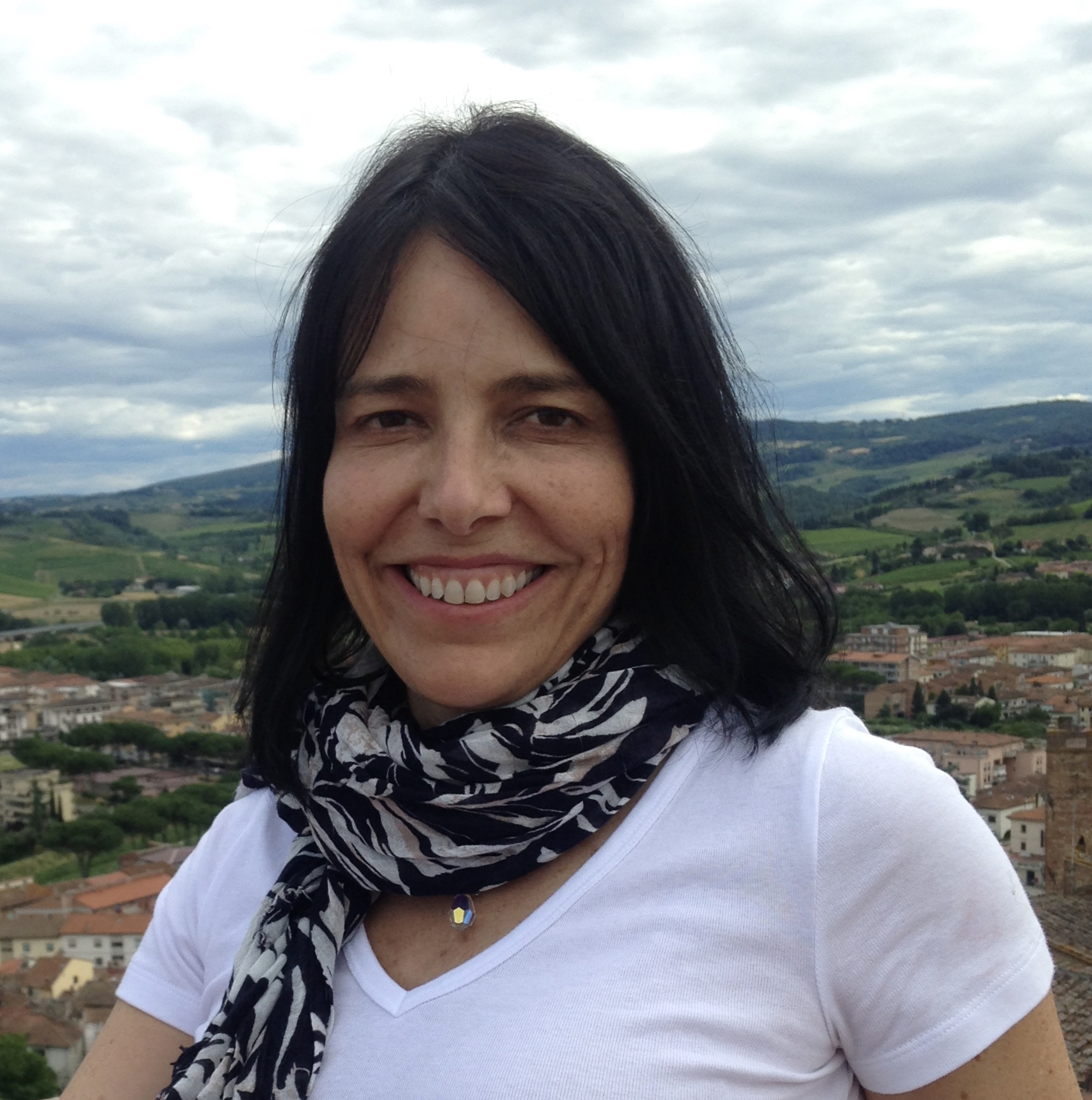 Senior Fellow at the Freeman Spogli Institute for International Studies

Affiliated faculty at the Center on Democracy, Development, and the Rule of Law & Stanford Center on Global Poverty and Development

I am a Professor of Political Science and Senior Fellow at the Freeman Spogli Institute at Stanford University. I am also an affiliated faculty at the Stanford Center on Global Poverty and Development.

My research focuses on the political economy of development. My work falls into four themes: the study of authoritarian regimes; drug-trafficking violence, public security and human rights; “traditional” forms of governance and provision of public goods. Much of my research has been on Latin America.

I am the founding Director of the Poverty, Violence, and Governance Lab, a place for action–oriented research that establishes partnerships with government agencies, police departments, and civil society organizations to conduct research that aims to generate knowledge as to what works and doesn’t to control violence, improve the functioning and accountability of security institutions, restrain human rights abuses, and increase opportunities for at-risk youth. The Lab engages researchers and students — undergraduates, M.A. and Ph.D. candidates — from the fields of political science, education, economics, international policy studies, and engineering. 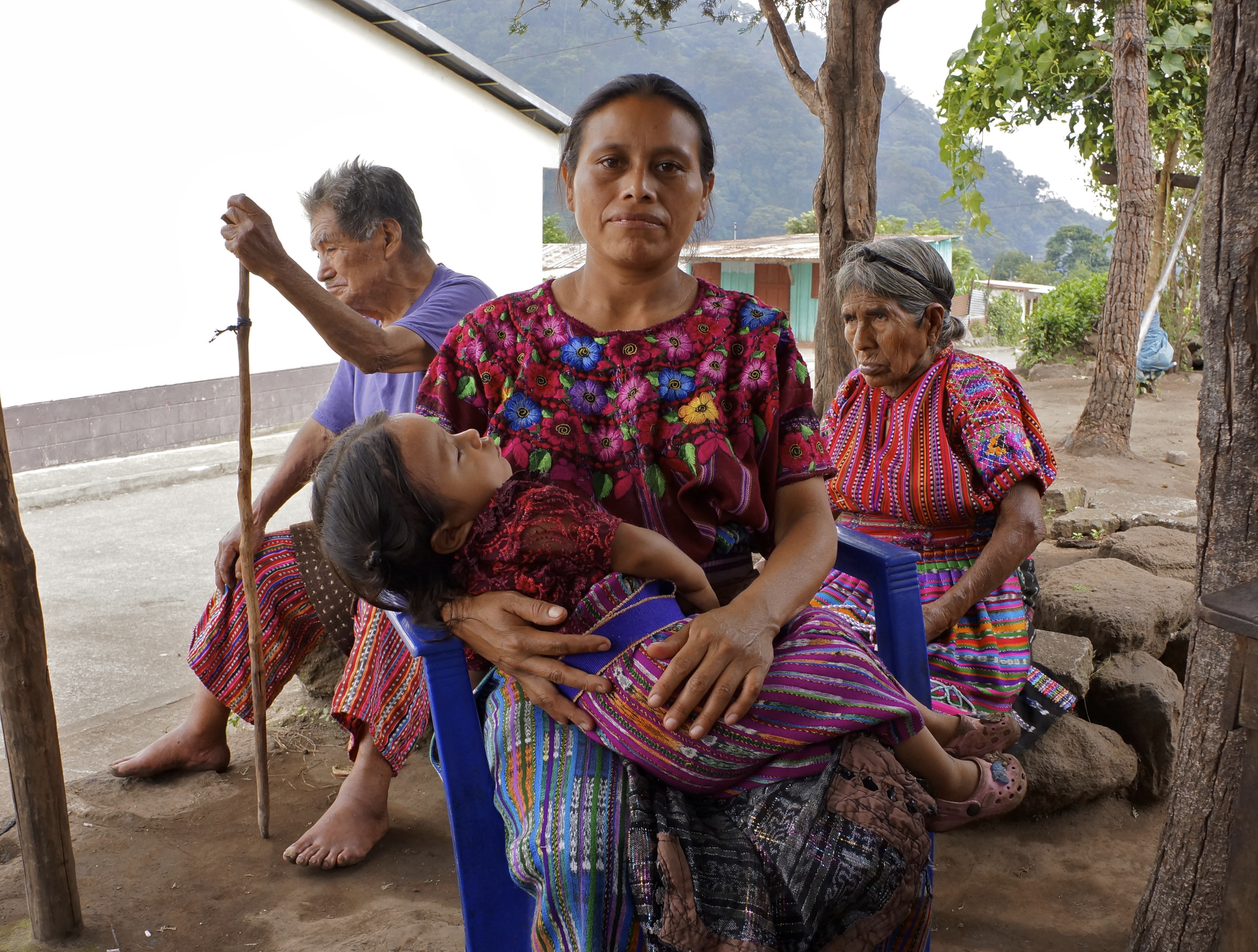 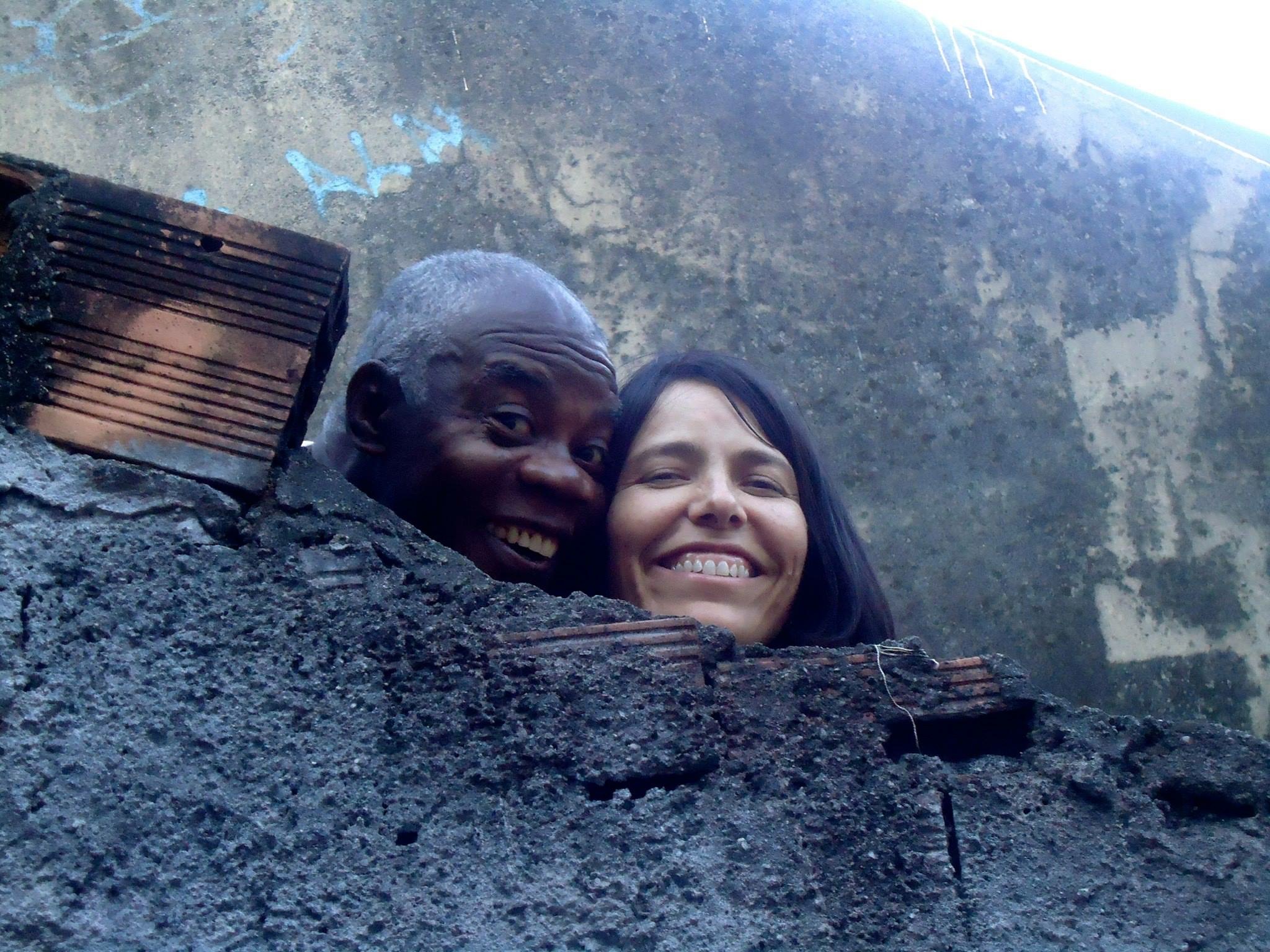 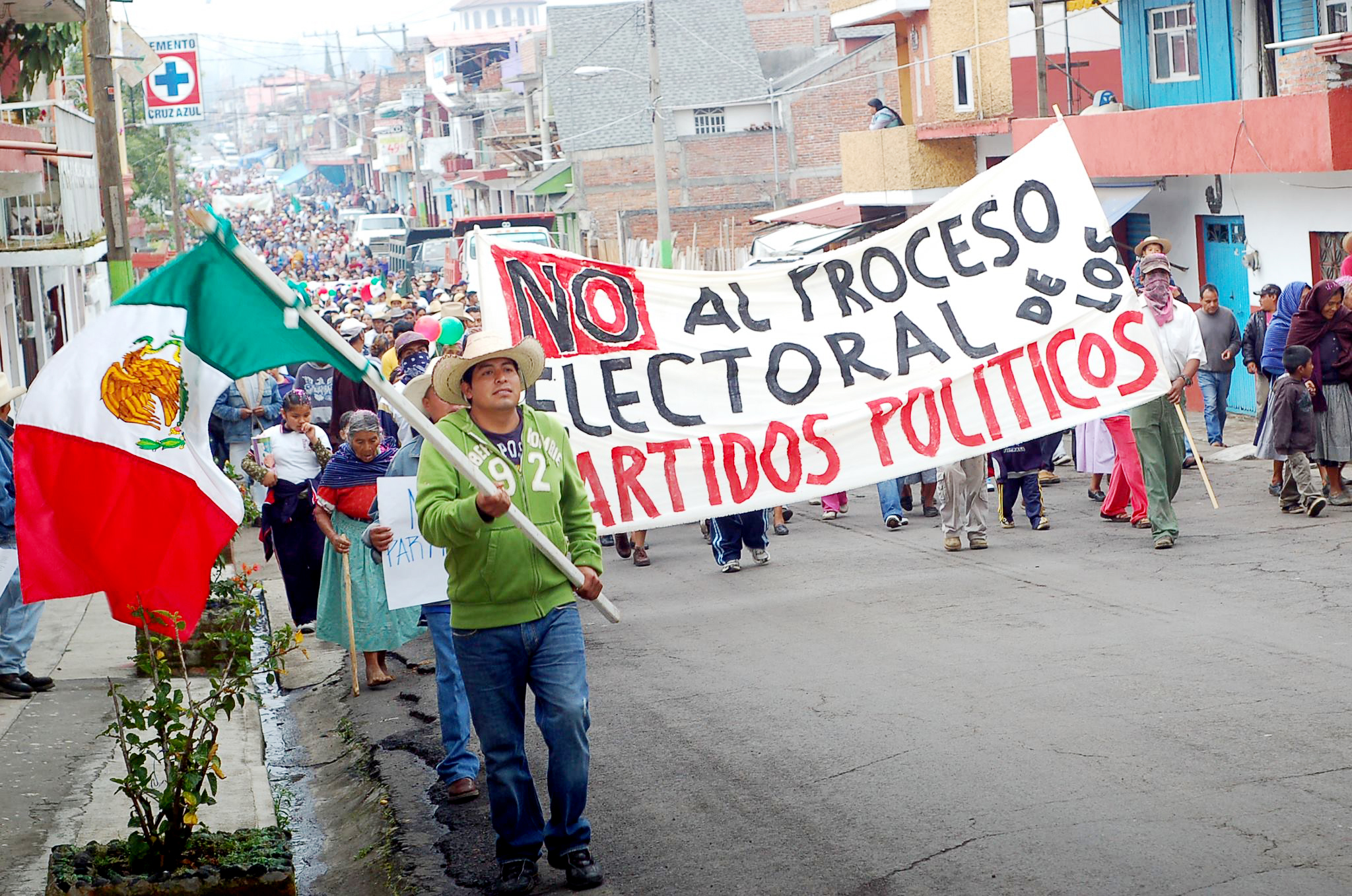 I am the author of Voting for Autocracy (2006, Cambridge University Press –winner of the Leon D. Epstein Outstanding Book Award for the best book written in the previous two years on parties and elections and the Best Book Award from the American Political Science Association’s Comparative Democratization Section). I am also the author of The Political Logic of Poverty Relief: Electoral Strategies and Social Policy in Mexico (2016, Cambridge University Press, co-authored with Alberto Diaz-Cayeros and Federico Estévez).

My article "Killing in the Slums: Social Order, Criminal Governance and Police Violence" published May 2020 (with Edgar Franco and Vanesa Melo) won the 2021 Heinz I. Eulau Award for the best article published in American Political Science Review. My article "Institutionalized Police Brutality: Torture, the Militarization of Security, and the Reform of Inquisitorial Criminal Justice in Mexico" (with Luis Rodriguez) published November 2020 in the American Political Science Review was featured  in the journal's monthly blog 12/2020 "Conversations with Authors" https://www.cambridge.org/core/blog/2020/12/15/conversations-with-authors-institutionalized-police-brutality/

I received my Ph.D. in political science from Duke University. I also hold a Law degree from the Instituto Tecnológico Autónomo de México (ITAM).

Homicide and violence have taken on a different form in the early 21st century, where conflicts arising from international and civil wars are no longer the deadliest causes of interpersonal violence afflicting developing countries. Latin America has become the most violent region of the world. With 8% of the world’s population but over 38% of homicides, the region is home to 43 of the 50 most murderous cities in the world.

Organized crime and illicit activities are at the heart of the violence epidemic. But so are ineffective and corrupt law enforcement and police. These challenges have fueled public pressure to enlist the armed forces to assist the police in combating crime. Mano dura security strategies, bringing about a denial of due process and basic civil rights, have introduced elements of authoritarianism into democracies, leading to “hyperpunitive” criminal justice practices and wide-spread violations of human rights.

Societies with high levels of socioeconomic inequality tend to suffer from higher rates of homicides, where factors such as high youth unemployment, family disruption and lack of state presence often make a life of criminality an attractive option for youth. Chronic exposure to violence, moreover, generates a poverty trap through the way it affects the development of children, undermining their capacity to learn cognitive skills and also their self-control, moral compass, and empathy, critical  barriers to engaging in violence behaviors. How can we stop this devastating epidemic?

Although crime-related violence is a multifaceted phenomenon, a fundamental step to begin to unravel this highly destructive social behavior is to understand violence through the analysis of several interdependent causes: the behavior of criminal organizations; the performance of police, justice corporations and security policies; societal responses to organized criminal groups and police forces; and prevention strategies that may allow at risk youth to become more immune to the influence of criminal organizations and violent gangs. These themes have become the foci of my latest research.